First-year Parker Adkins put down 13 kills in both matches on the day and tallied the same number of kills in all three contests of the Garnet Quad to lead the Ducks to a 3-0 weekend. Adkins saved her best performance for last with 13 kills and a .385 attack percentage to go along with three digs in the win over Marymount.

Senior Ava Smithing joined Adkins in double figures in kills against the Saints with 12 on just 17 swings for a career-best .579 attack percentage.

In the first match of the day, senior Elizabeth Chu was all over the court, matching her career-high with 34 digs as well as an ace and three assists. Sophomores Megan Dion and Liz Patterson were also solid offensively with eight kills apiece in the 3-1 win over LVC.

The Ducks held both opponents under a .150 attack percentage on the day and have now held every opposing team to under that mark this season.

Volleys and Points (Match One)

Inside the Numbers (Match One)

Inside the Numbers (Match Two) 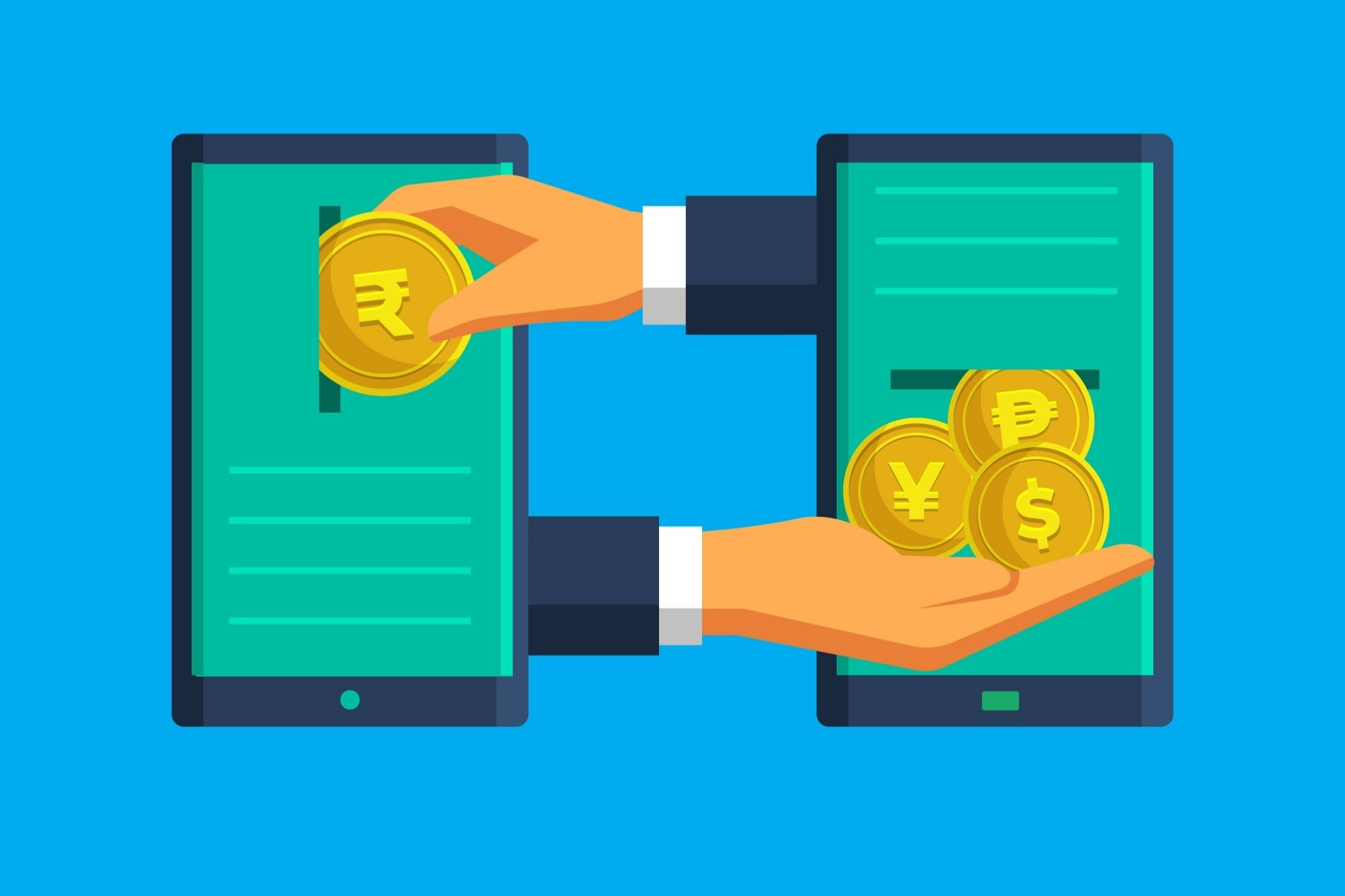