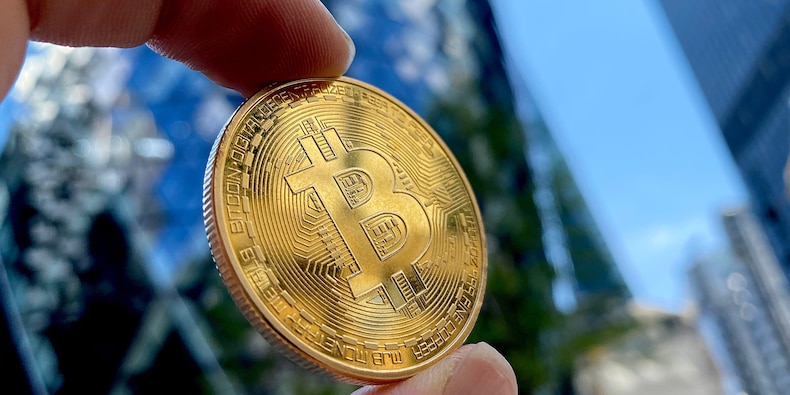 Financial institutions are grabbing for a piece of the booming $2 trillion cryptocurrency market, with 13 of the world’s largest banks pushing roughly $3 billion in funding so far into cryptocurrency and blockchain companies, according to analytics company Blockdata.

The data firm in an updated report this week published a list of 13 banks that lead in terms of size of funding rounds as a proxy of investment into the crypto space, saying it used that measure as banks participated in funding rounds with multiple or many other investors.

London-based Standard Chartered leads the list with $380 million in valuation of the funding rounds in which it participated while its London-based rival Barclays ranked as the most active investor based on the number of investments in blockchain companies.

Blockdata found that 55% of the world’s 100 biggest banks by assets under management are investing directly or indirectly in companies and projects related to digital currencies and blockchain.

Here’s the list of the top 13 banks in terms of size of funding rounds as a proxy of investment:

Investments at the bank include blockchain network Ripple, whose XRP token has a capitalization of around $48 billion, according to Coinmarketcap.com, making it the sixth-largest cryptocurrency by market value. It’s also an investor in Cobalt, a trading technology provider based in the UK.

On BNY’s roster is Fireblocks, whose platform allows financial institutions to issue, move and store cryptocurrencies. Banks have been investing the most in the area of crypto custody, or services under which companies look after their clients’ digital assets for a fee, said Blockdata. It found 23 of the top 100 banks are either building their own custodial technology or integrating a tech provider’s product into their own systems.

The fourth-largest bank in the US by assets has invested in SETL, whose ledger technology is used to move cash and other assets.

The French financial group was working with Digital Asset to develop real-time trade and settlement applications using smart contracts based on the DAML programming language.

One of its investments is NYDIG, a crypto custody firm and the bitcoin subsidiary of Stone Ridge, a $10 billion alternative asset manager.

ConsenSys, an ethereum software company, has received backing from the largest bank in the US.

Its list includes Coin Metrics, a provider of blockchain data to institutional clients.

Quantstamp, a blockchain security firm, is one of the companies the Japanese bank is backing.

The British multinational’s list of investments includes RealBlocks, a tech platform that connects advisors and investors to alternative investment managers.