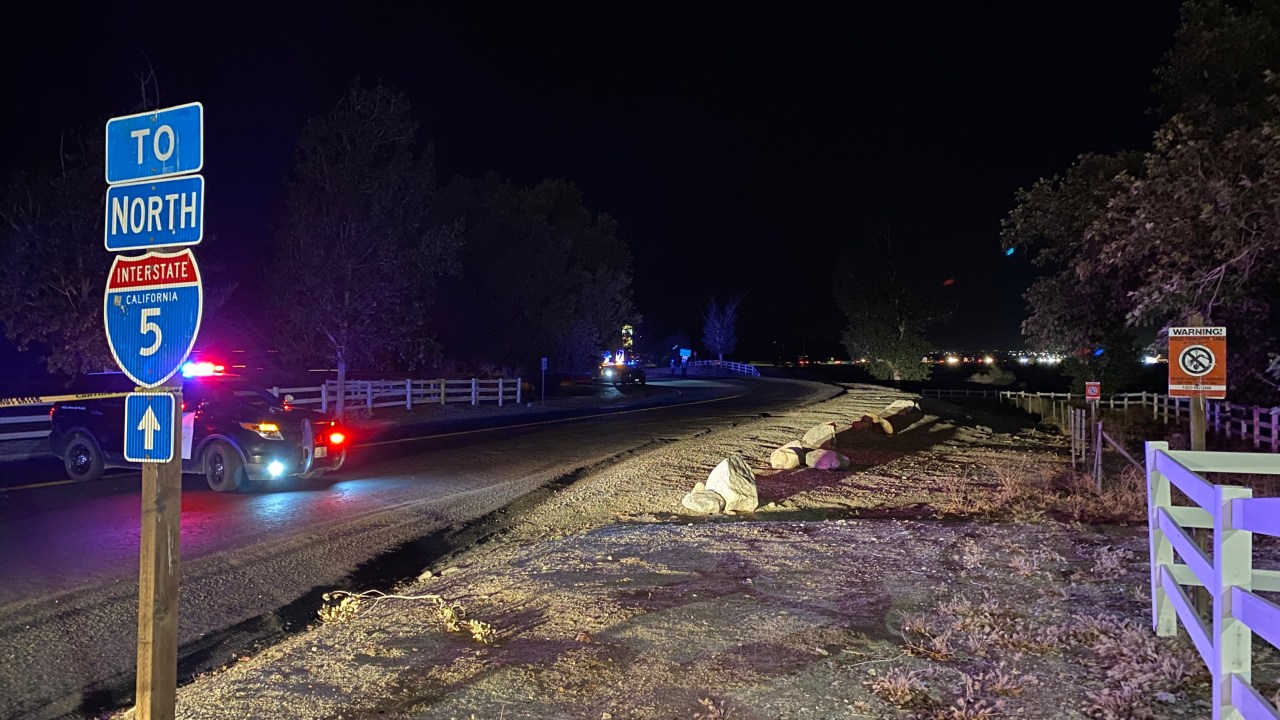 UPDATE (6/3): A 38-calendar year-old Bakersfield man was killed in last night’s crash, according to the CHP.

The division explained the driver of the Mazda 5 was coming into on to I-5 northbound at Grapevine Road when, for not known good reasons, the car or truck still left the roadway and overturned. The driver suffered fatal injuries and was pronounced dead at the scene.

According to CHP’s Traffic Incident Facts Website page, the collision was claimed just after 9:30 p.m. at Grapevine Highway.

A blue Mazda went off northbound lanes and at least one particular person inside was killed, according to CHP.

We will update this tale as we learn a lot more information and facts. 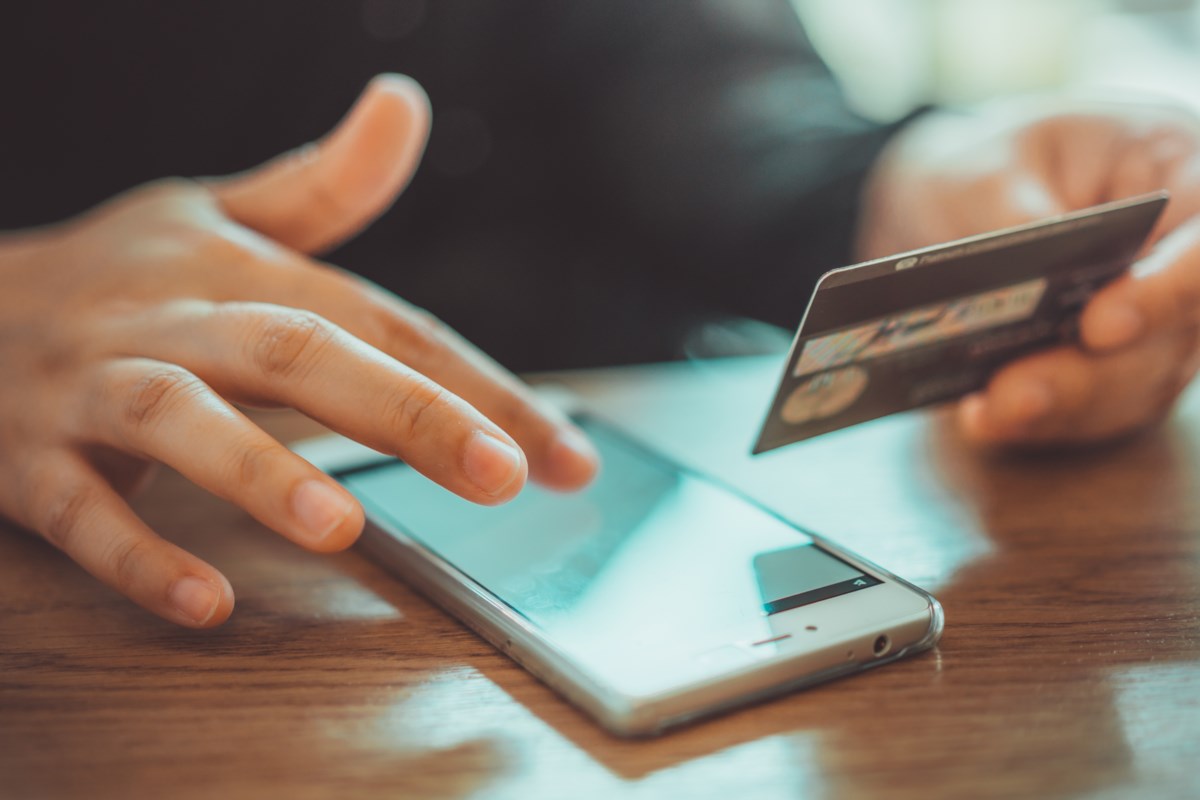