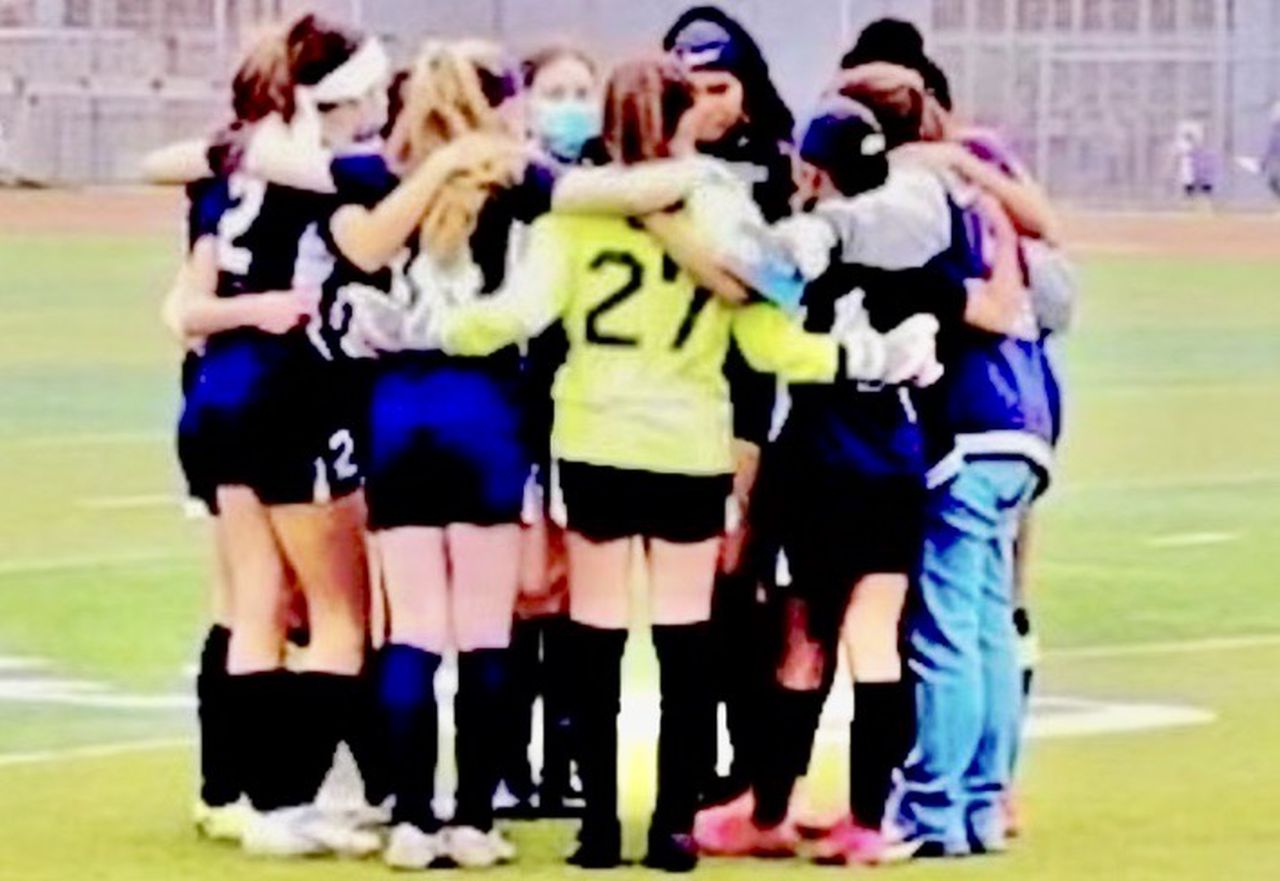 The 20th edition of College Signings for the 2020-21 season has a distinctive Susan Wagner flavor.

In fact, each of the three student-athletes from Staten island have donned the Falcons’ blue and white colors over the last four seasons.

The Advance/SILive.com will once again share the good news with our readers.

We also have a number of past commitments in recent months at the bottom, including the previous 19 College Signings.

Give another look at them as well, if you wish.

Emily Albano of Susan Wagner recently signed a National Letter of Intent to attend the College of Staten Island beginning in the fall.

Albano, who primarily played stopper for the Falcons, was accepted into CSI’s prestigious Verrazzano Honors Program and is still awaiting word on whether she’ll receive scholarship money.

In the meantime, she’s not only thrilled to be playing for head coach Jackie Bruno at CSI, but looking forward to a switch in positions as Bruno is switching her to center midfielder.

“Ive been in contact with (Bruno) for a year and I just decided that CSI is the best fit for me,’’ said Albano, who plays travel ball for Staten Island Soccer Club. “It’s not only the soccer program I like, but the lifestyle (of the school) and the fact I believe they can mold athleticism and academics around my personal life.

“Playing Division 2 is amazing, but the most important thing to me is that I’m playing soccer,’’ she said.

According to Albano, Bruno likes her versatility .

“She likes that I can fit in anywhere on the field, whether it’s offense or defense,’’ said Albano, who finished with three goals, 11 assists and 26 shots for SW last spring. “And that’s one of the reasons she thinks center midfielder is the best position for me.

“Jackie (also) said all spots are up for grabs (going into training camp), so the potential is there for me to play as a freshman‚’’ added the Westerleigh resident. “That made me feel pretty good.’’

Garcia, who turned 18 on Sunday, primarily started during his three-year varsity career with the Falcons and he’ll continue to pitch when he joins the Division 3 Mounties in the fall.

The Willowbrook resident, who plays travel ball for the Cadets, said TKR Reds founder Thomas Kain played a role drawing some interest for the hurler.

“A couple of school actually reached out to me and Mount Aloyusis was the one I liked the most,’’ Garcia said. “All of the school’s facilities are brand new and baseball is definitely one of the biggest sports in the school.

“In fact, the coaching staff is not only young, but they have several guys that have graduated from (Mount Aloyusis).’’

In six appearances this past spring, Garcia boasted a 2-1 record and a 1.22 earned run average. He pitched a total of 17 2/3 innings that included eight walks and 13 strikeouts.

“He likes my command and that I pitch at my own pace,’’ said Garcia. “He also believes that if he gets to work with me a little bit, I could become even better.

“That made me feel real good,’’ he added. “He thinks he can help me improve and that’s something you always want to hear.’’

Kime also told him if he proves himself, it’ll be possible to see time on the mound right away.

Susan Wagner’s Chris Nesensohn will continue his baseball career at the next level after deciding to attend York College of Pennsylvania.

The two-year varsity player, who primarily played right field for the Falcons, was recruited to play centerfield for the Division 3 Spartans.

Nesensohn, who plays travel ball for the TKR Reds, said founder Thomas Kain was instrumental in helping him find a place to call home the next four years.

“I was looking for a Division 3 school that had my major and, of course, I wanted to play baseball,’’ said Nesensohn. “(Kain) contacted York for me and asked them if they were looking for outfielders and they were. That’s how the recruitment got started.’’

Things started to come to fruition last December and eventually, Nesensohn made a visit to York and met baseball coach Mike Scappa.

“He was looking for an athletic centerfielder with speed, who can get on base and play good defense, He thinks I can help them,’’ said Nesensohn. “(Knowing he felt that way) made me feel pretty confident and fires me up to play college ball.’’

Nesensohn batted .316 with eight runs, eight RBI, 12 walks and six stolen bases in nine games with the Falcons in 2021. The recent SW graduate is, of course, hoping to see time right away.

“In discussing playing time, (Scappa) said he’s got about four or five outfielders that have graduated and that all newcomers would get a shot for one of the spots,’’ added the 17-year-old Nesensohn. “It was important to me that I at least get a shot for a spot.’’

The Richmond resident, who wants to study Civil Engineering, also received interest from The Stevens Institute of Technology and Rensselaer Polytechnic Institute. 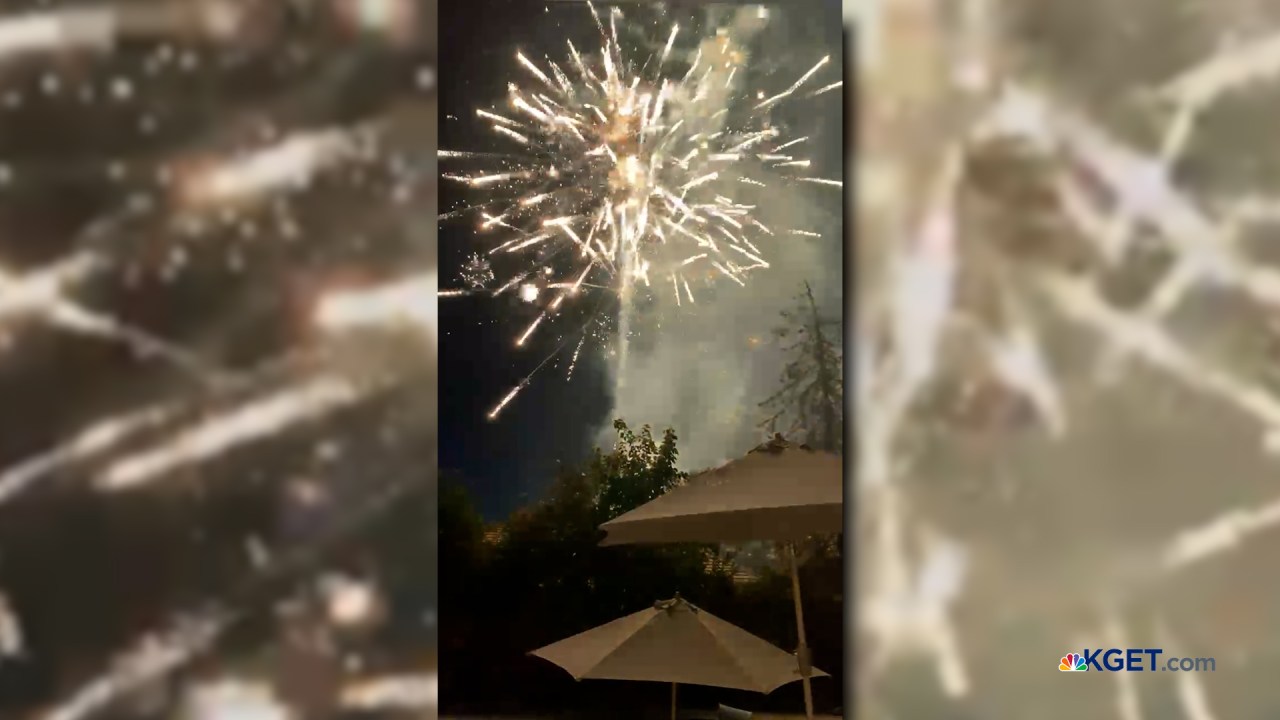